'Kesha: Rainbow - The Film' is a half hour documentary created exclusively for Apple Music.

The film mixes never-before-seen documentary footage with psychedelic vignettes to tell the story of Kesha's emotional comeback story from the brink of failure to her triumphant return at the 2018 GRAMMYs. The inspiring story of redemption meditates on how some of life's darkest setbacks can be transformed into strength and healing.

The film was called "an arresting thirty minutes" by Billboard and "more than your typical musical documentary" by Paper Magazine. USA Today called it "must-see viewing" in their front page review. 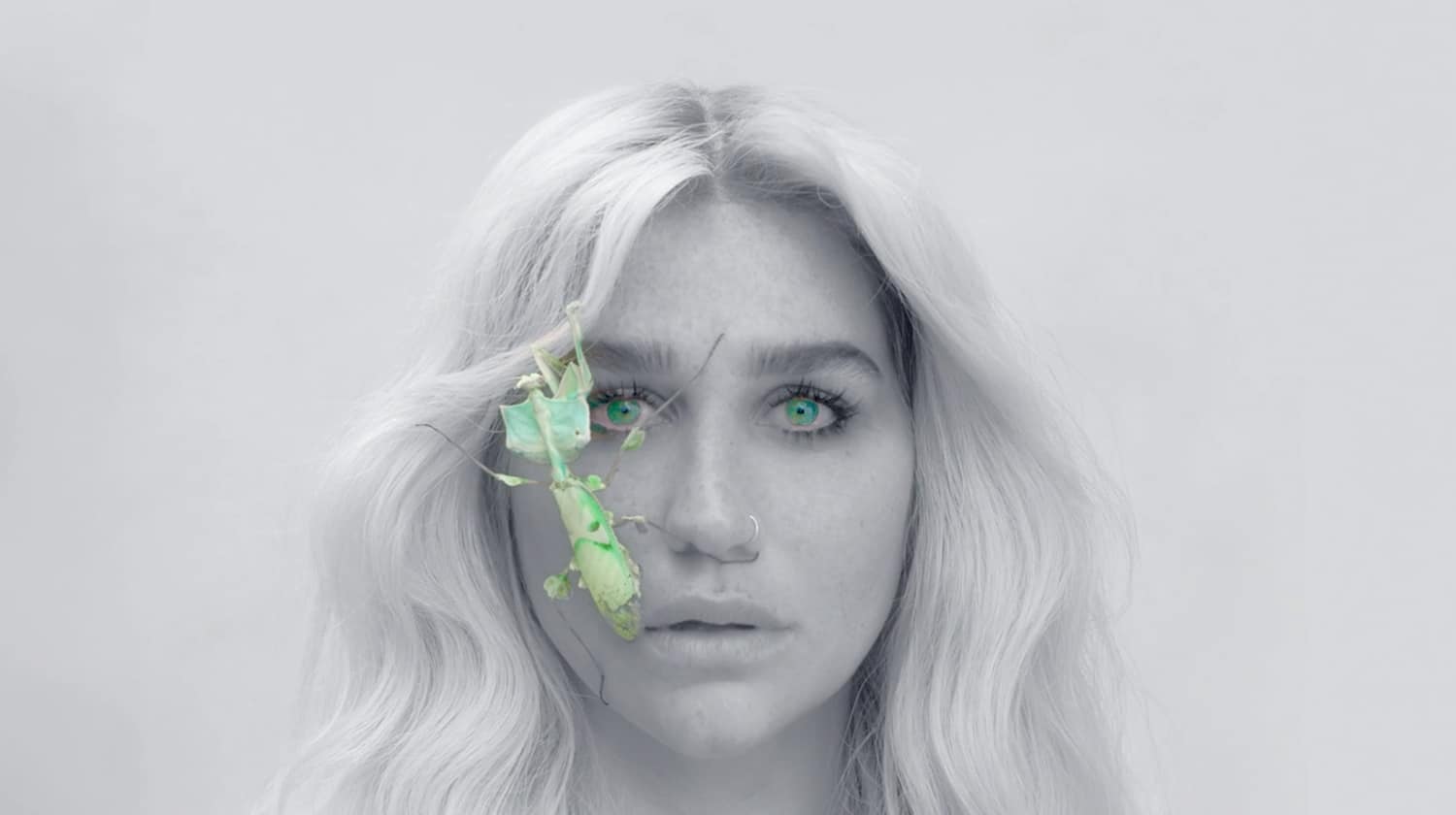 "I hope this film inspires others to never give up even if you feel full of hurt or lost, because after the storm comes a rainbow."
— Kesha﻿ 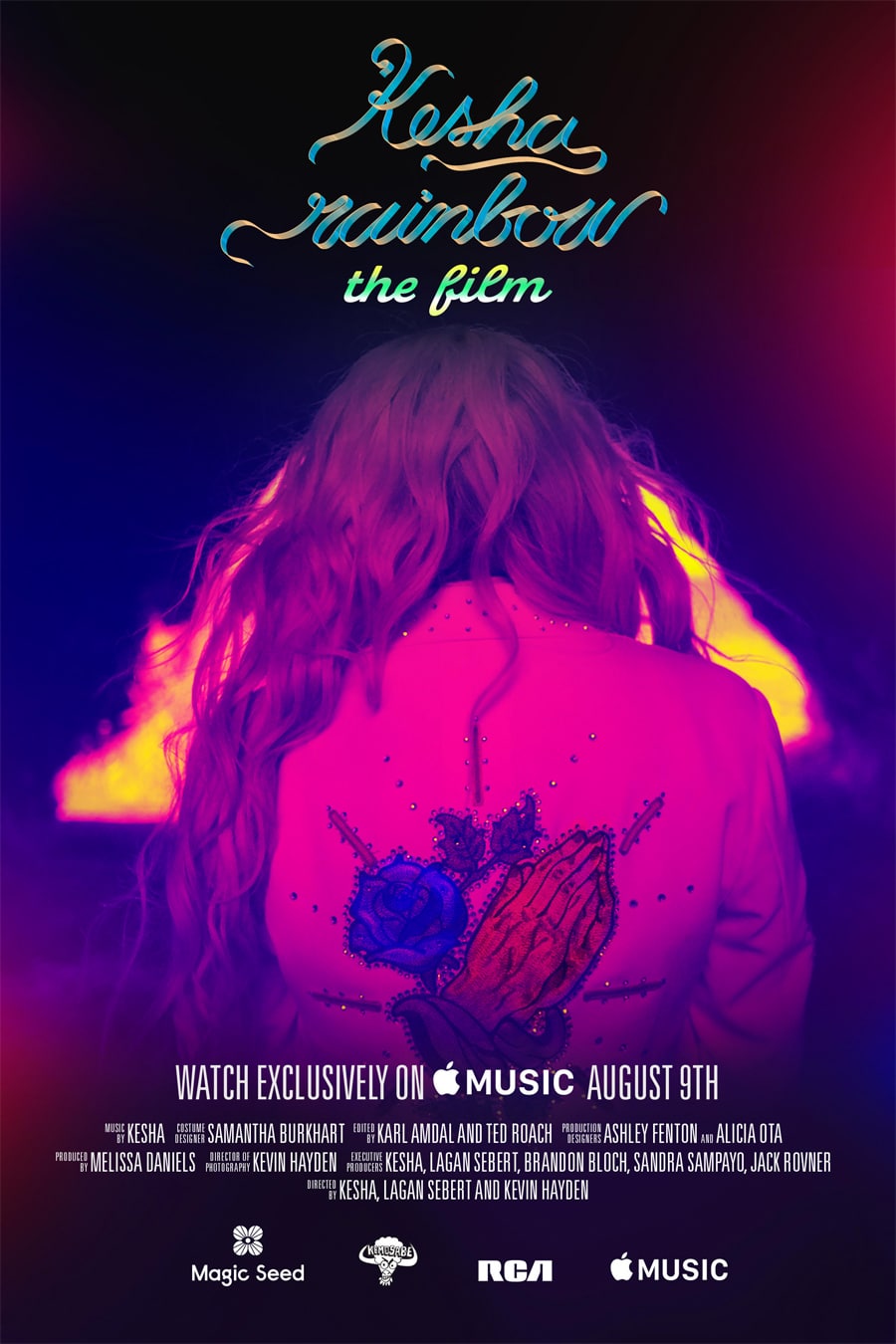 Our crew on Rainbow was not only amazing at their respective crafts, they are also really great people who were invested in the project on a personal level. We shot underwater and in the sky, in a multi-colored forest at night and on the beach with a rising tide. With a ton of creativity, and even more hard work, this dedicated team helped Kesha bring visual form to her emotional story. 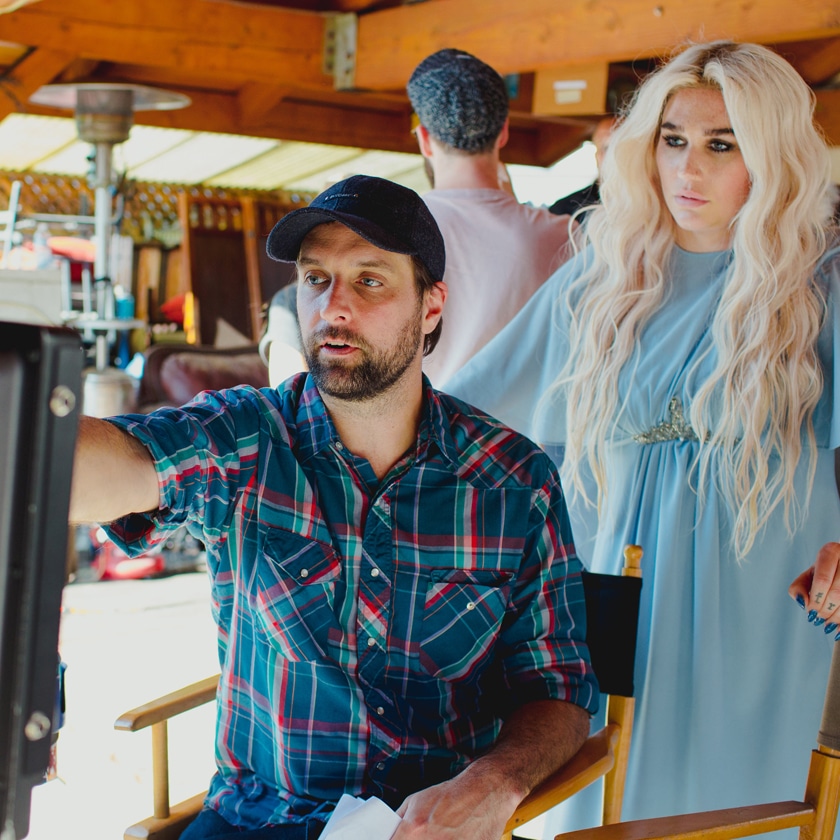 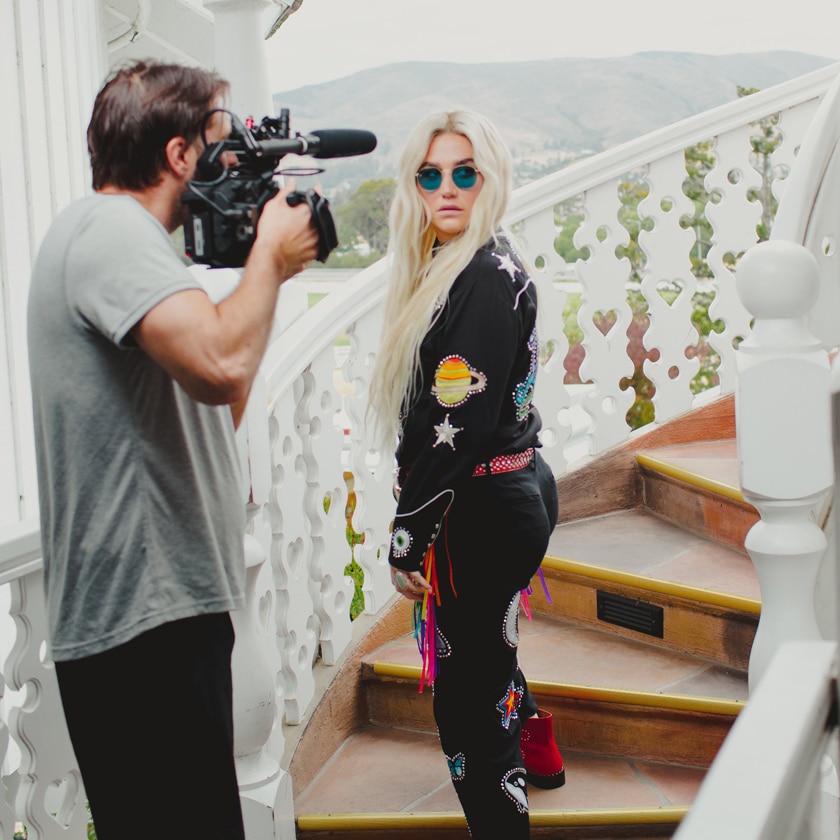 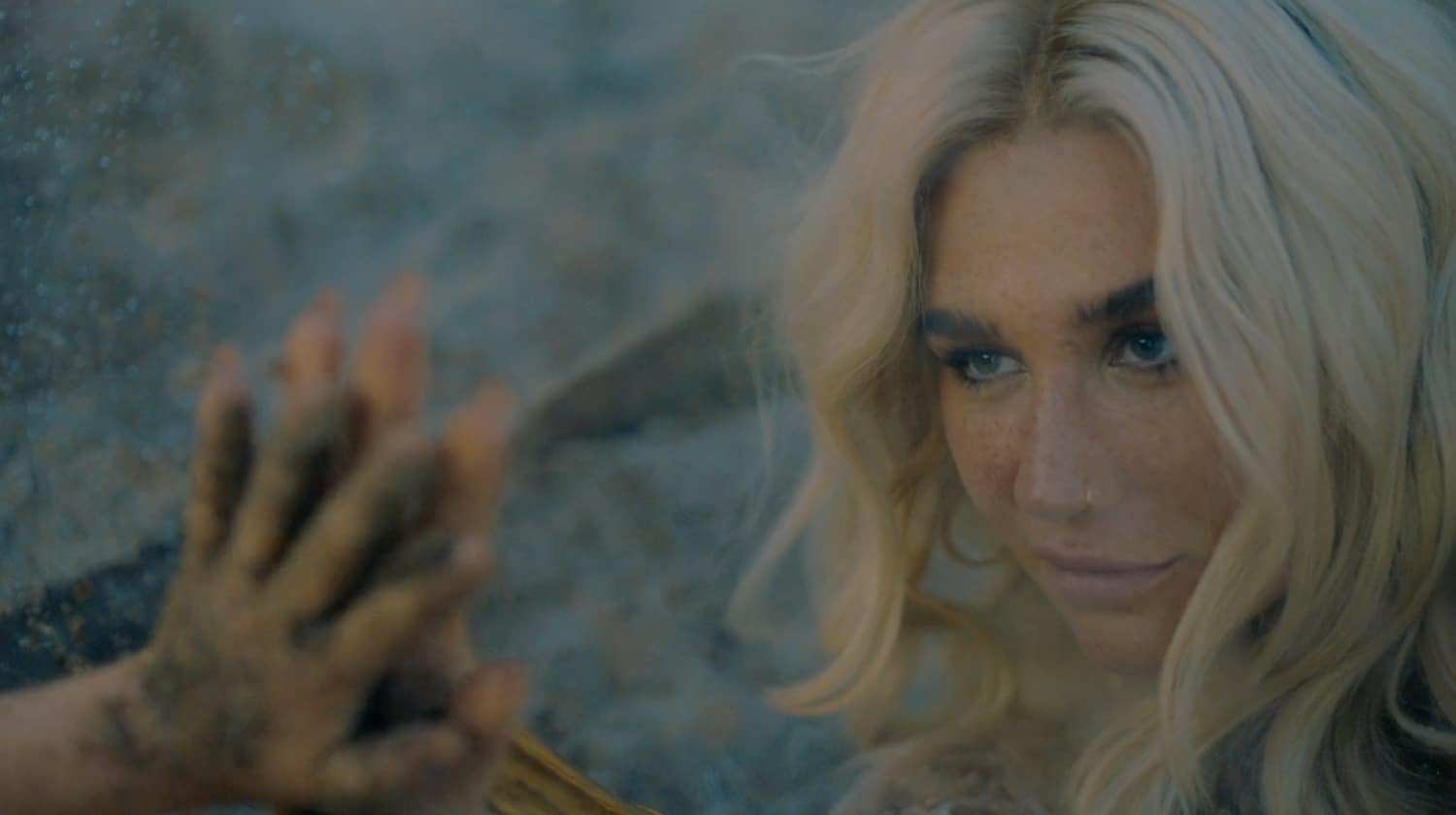 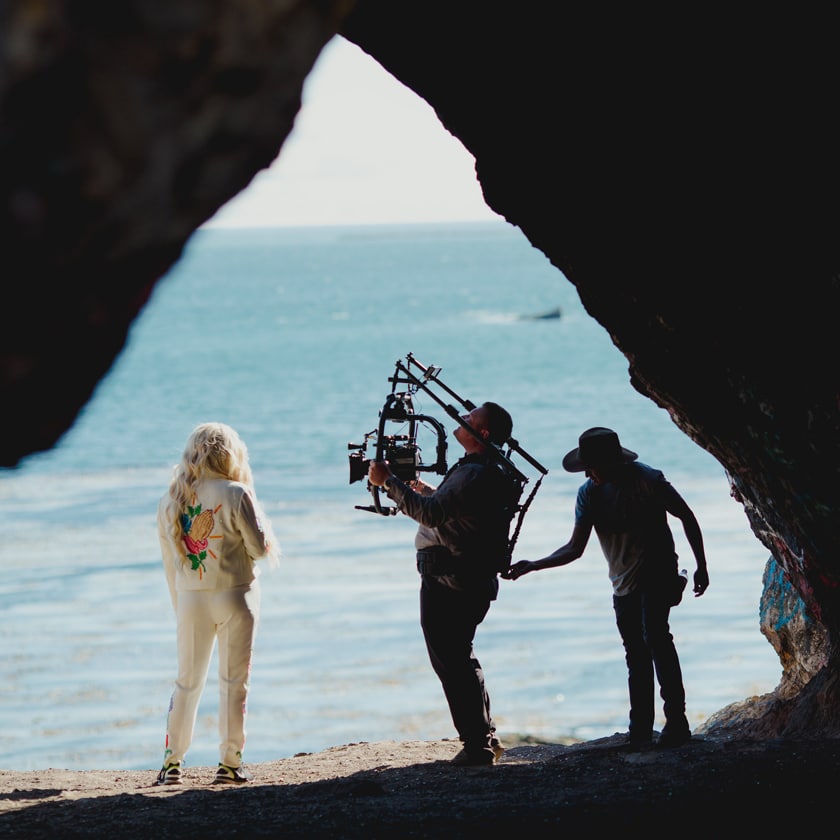 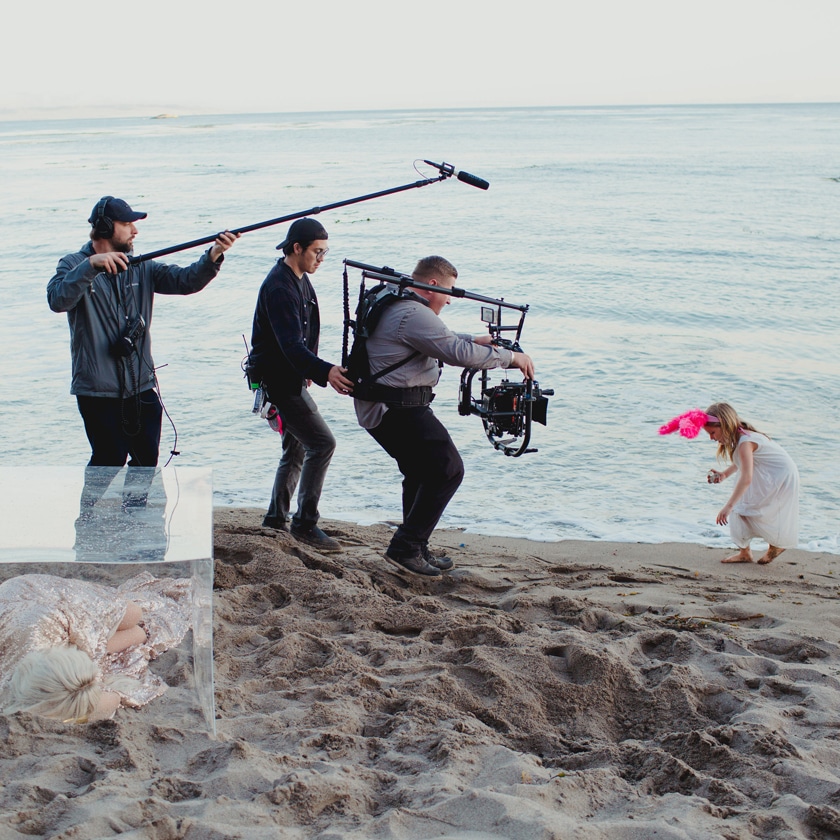 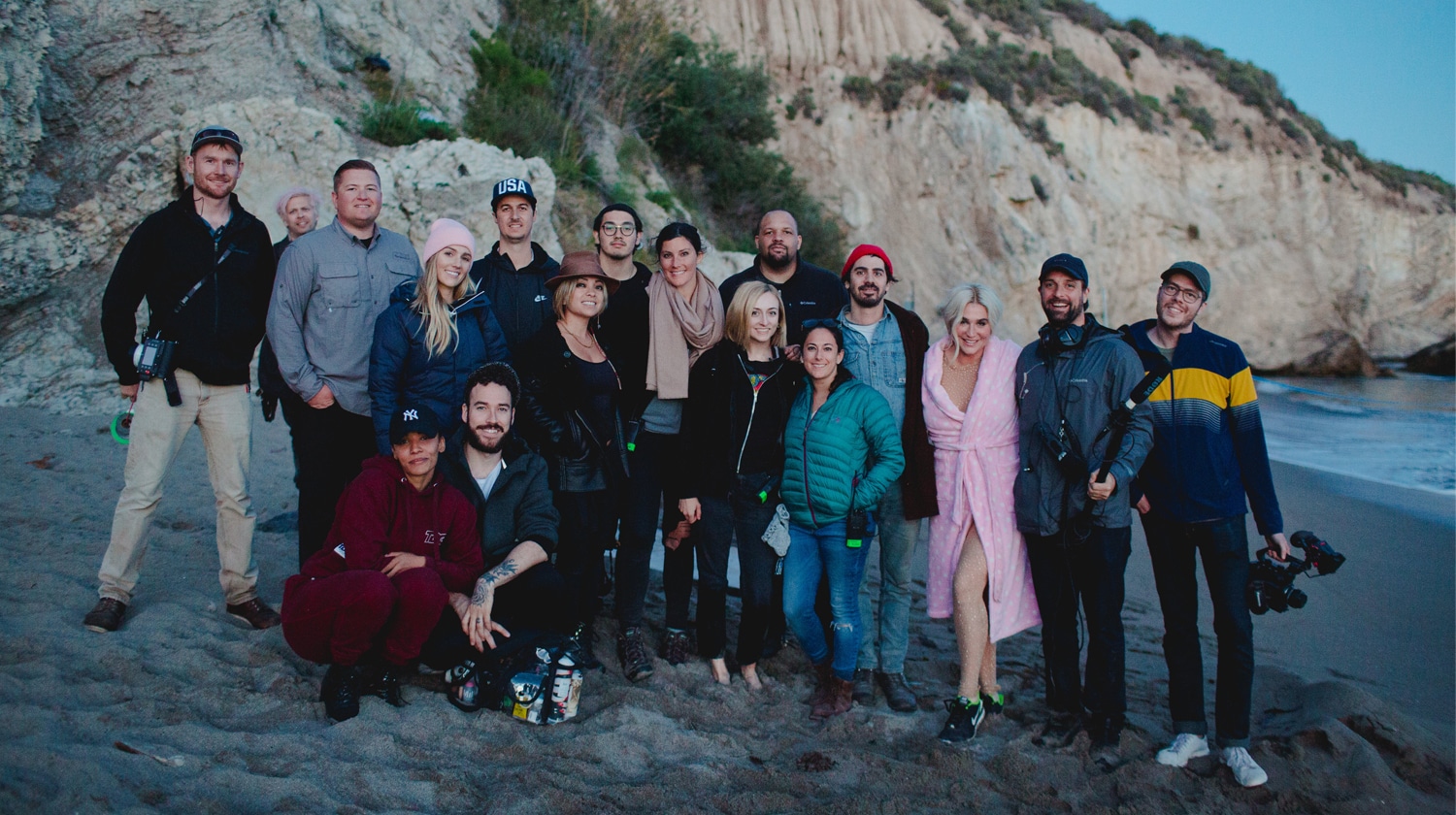 On September 10, 2018, Rainbow - The Film premiered exclusively on Apple Music. The day before, we held three premiere screenings at the Metrograph theater in NYC and invited Kesha's most die-hard fans to get a first look at the film with Kesha in attendance to present the film.