The story of Magic Seed the company starts with the TV series that we developed, shot, and sold to MTV titled Ke$ha: My Crazy Beautiful Life.  Lagan and Sandra were living and working in D.C. when Lagan’s sister began her meteoric rise to stardom.

Being documentary filmmakers by trade they decided to call on some of their filmmaker friends including Brandon Bloch, Steven Greenstreet, and Ted Roach to capture the amazing story as it unfolded.  Our team independently produced an hour long documentary and the above 6-minute trailer that we used to sell the project to MTV.

After we sold the show, Lagan co-showran and directed the first 6-episode season cut from existing footage shot before MTV came onto the project.  The first season of the show premiered in April of 2013 to critical acclaim.﻿ 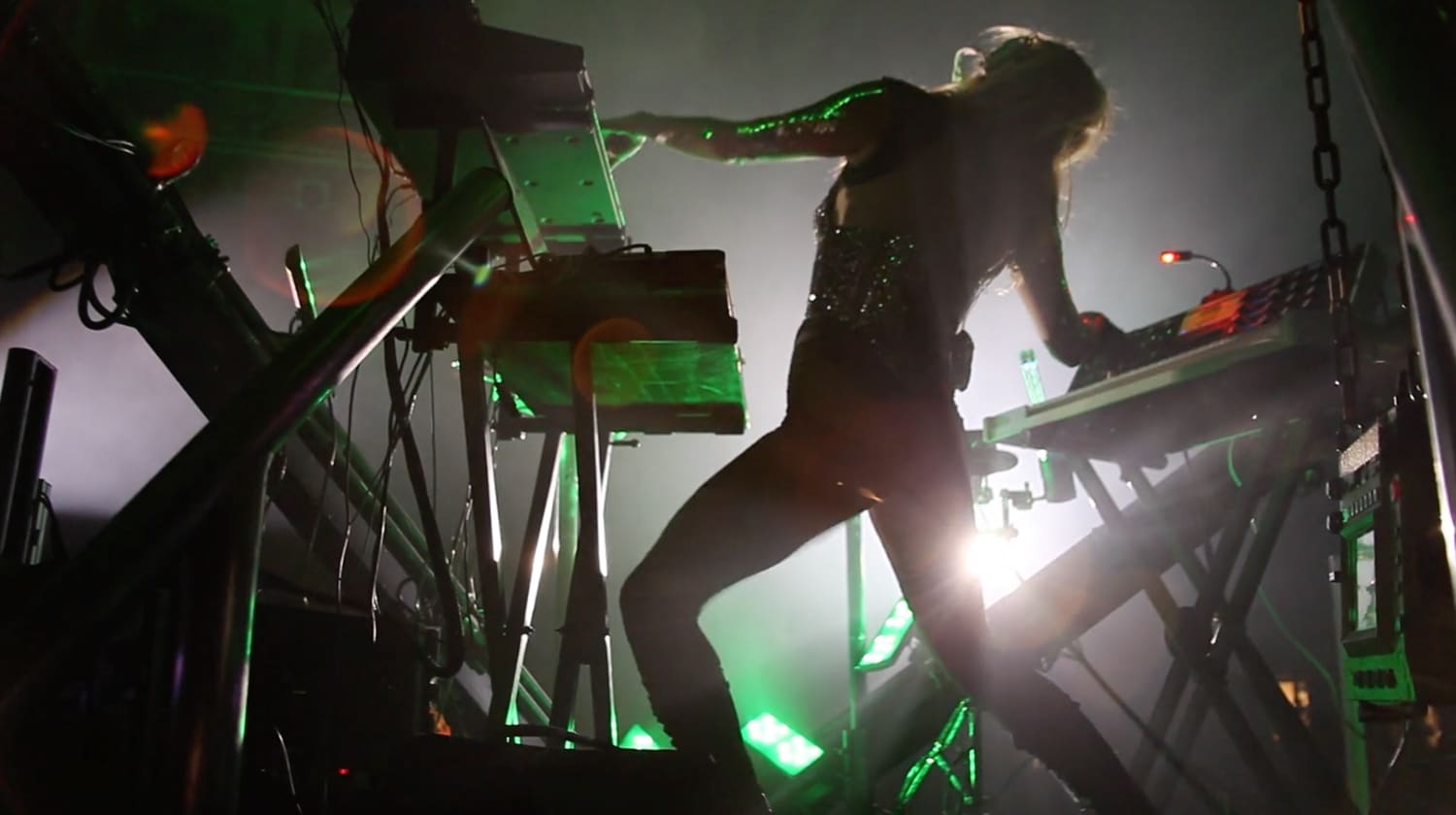 "With exceptionally energetic editing, Ke$ha: My Crazy Beautiful Life chronicles the singer's exploits over two years, juxtaposing her "partying for a living" with quieter, emotional moments"

Due to the success of the first season, MTV bought a second season of the show.  For the second season, Brandon acted at Director of Photography, Sandra produced, and Lagan again co-showran and directed.  Over four months of global travel, we created another eight episodes in the midst of world tour that took our film crews from Japan to Alaska and most places in between. 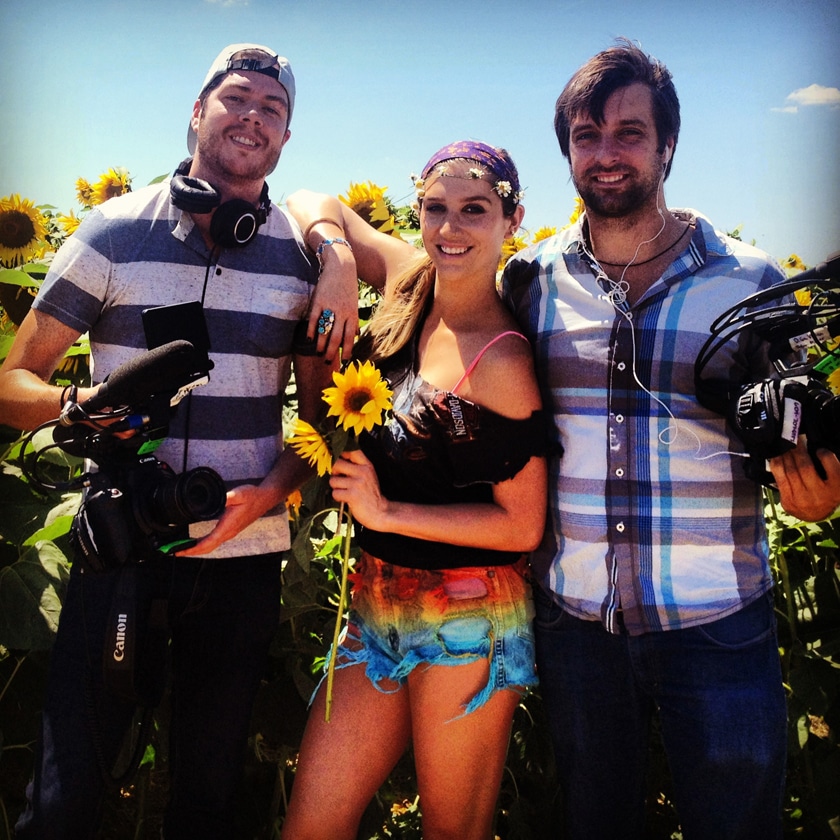 “'My Crazy Beautiful Life... has resisted the urge to tie a tidy happy ending onto the story of Ke$ha finally becoming a star. And as a result, Lagan Sebert's documentary looks less like a dreamy, sugary fairy tale and more like, well, a real (crazy, beautiful) life,” 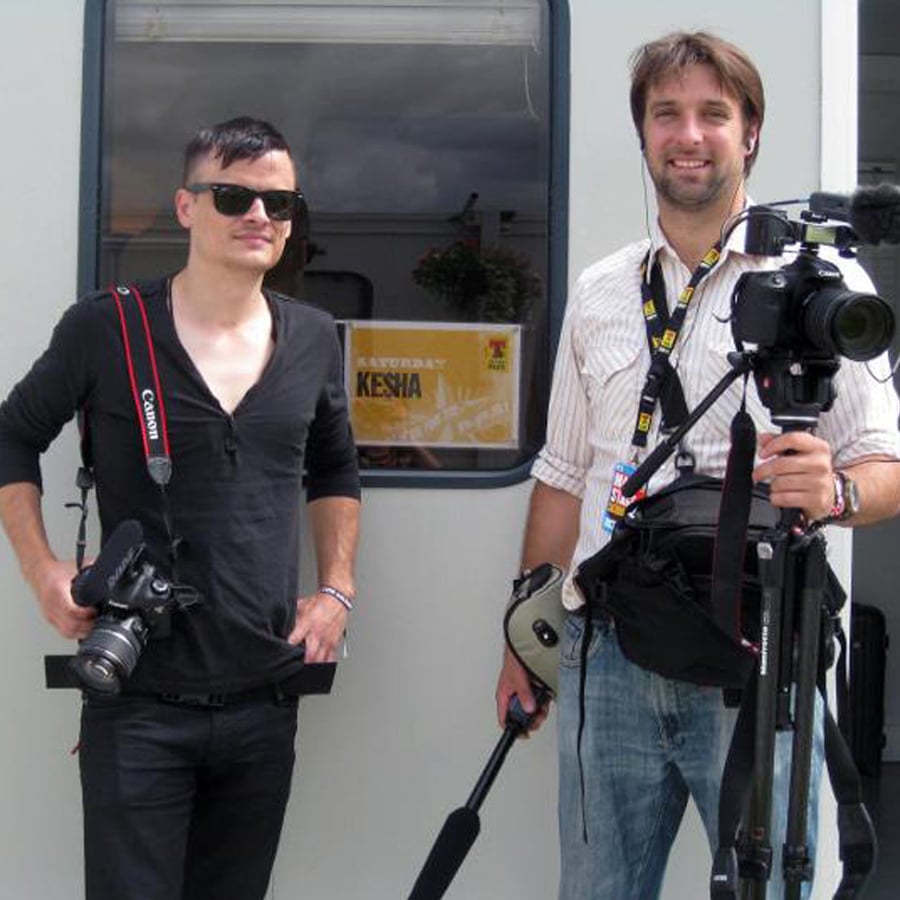 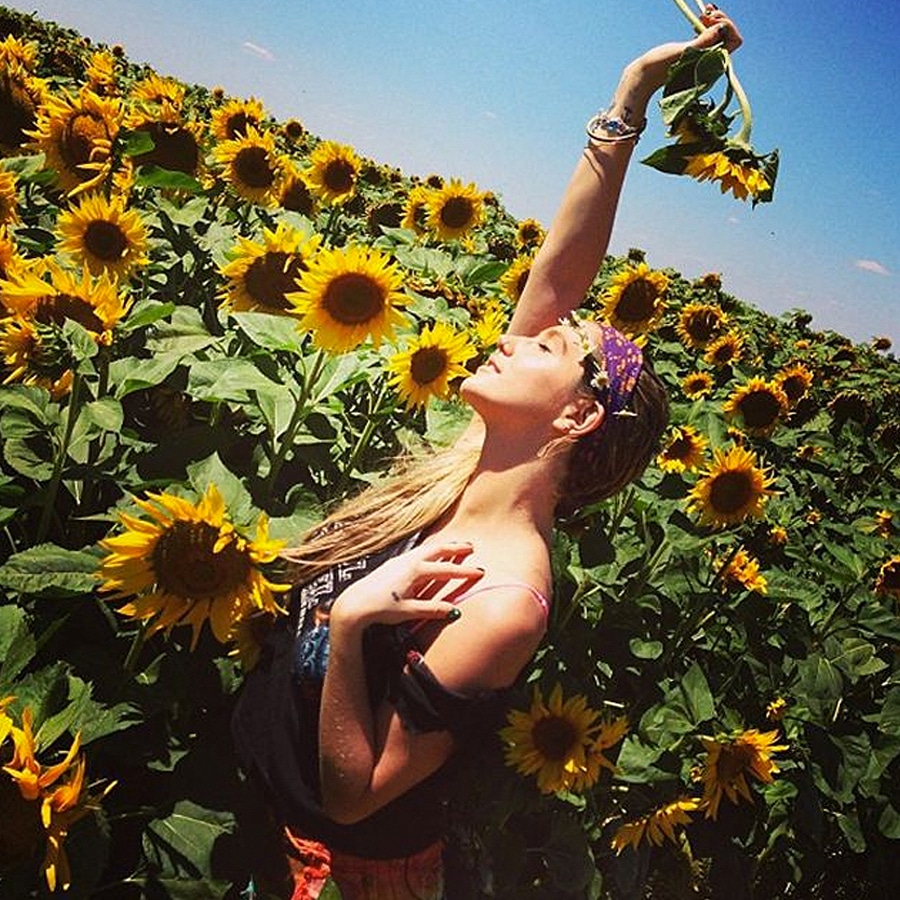 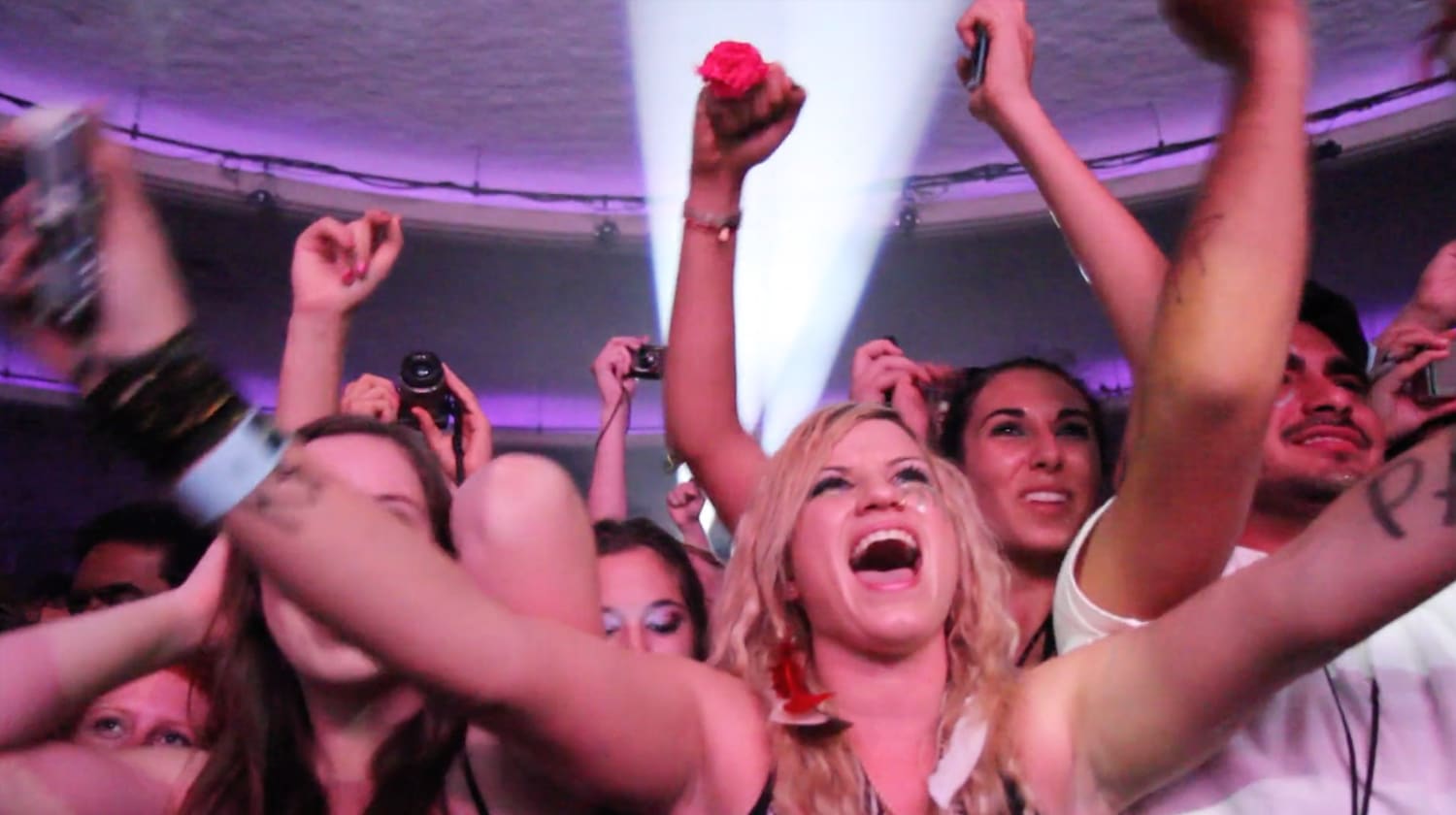 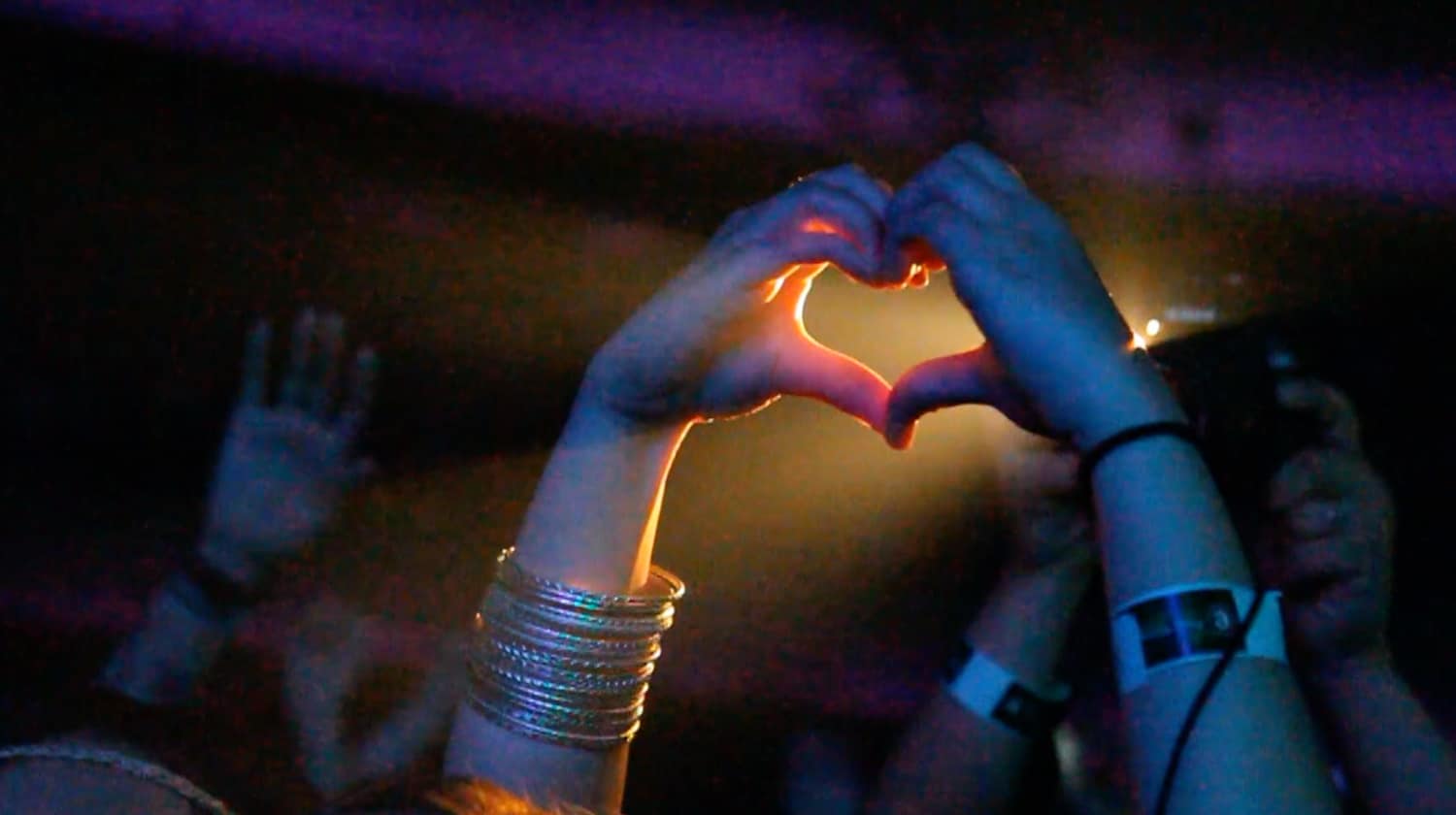