‘Conjuring Kesha’ follows Kesha and her famous friends as they embark on a supernatural road trip where they investigate life's greatest mysteries at different paranormal hotspots around the country.

The series, developed by Hometeam’s Founding Partner and Kesha’s brother, Lagan Sebert, began as a podcast titled “Kesha And The Creepies,” featuring entertainers fascinated with the supernatural world like Demi Lovato, Insane Clown Posse, Phoebe Bridgers, Trippie Redd, Dana Carvey and St Vincent as well as experts in the paranormal and alternative spirituality such as Nick Pope, Tyler Henry, The Hoodwitch, Amy Bruni, Gabby Bernstein and the Wizard Oz.  The podcast was produced entirely from home during the pandemic by Sebert.  Pulling inspiration from our podcast, our previous show for MTV “Ke$ha: My Crazy Beautiful Life,” and our Webby winning film “Rainbow: The Film'' that Kesha and Lagan co-directed for Apple, we developed a pitch and Discovery+. 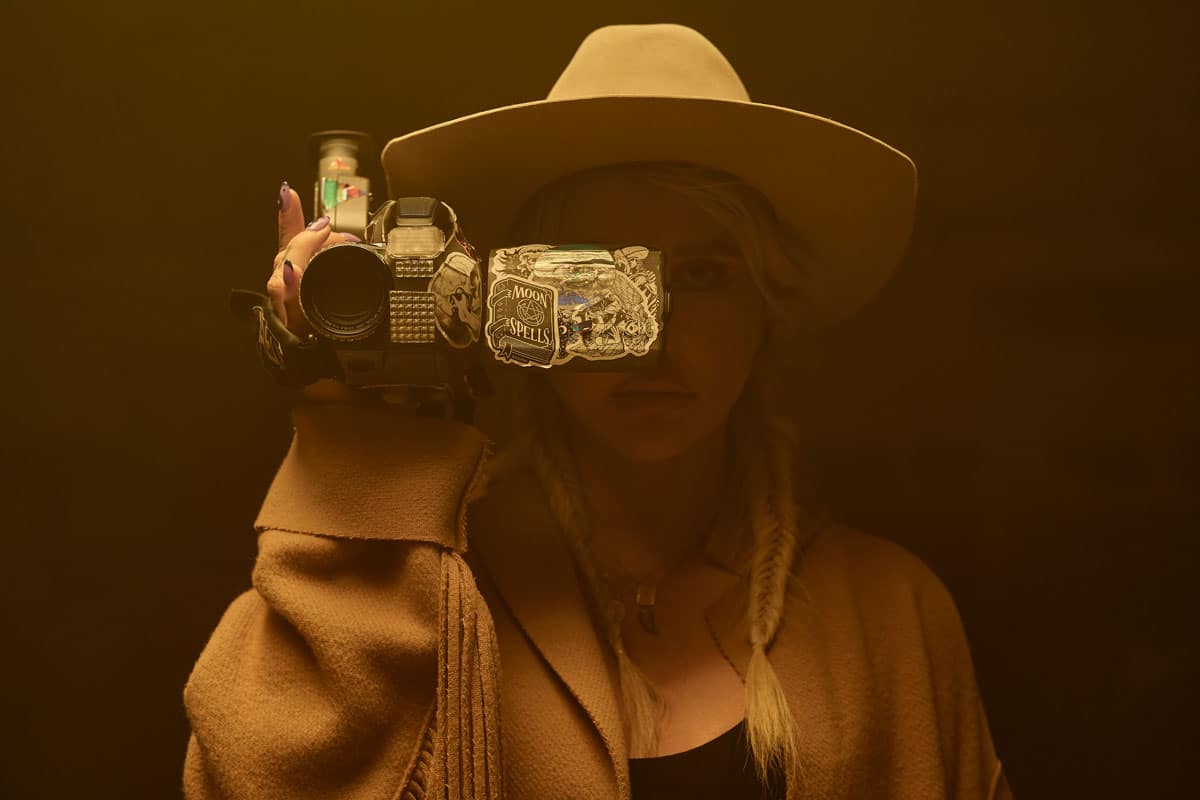 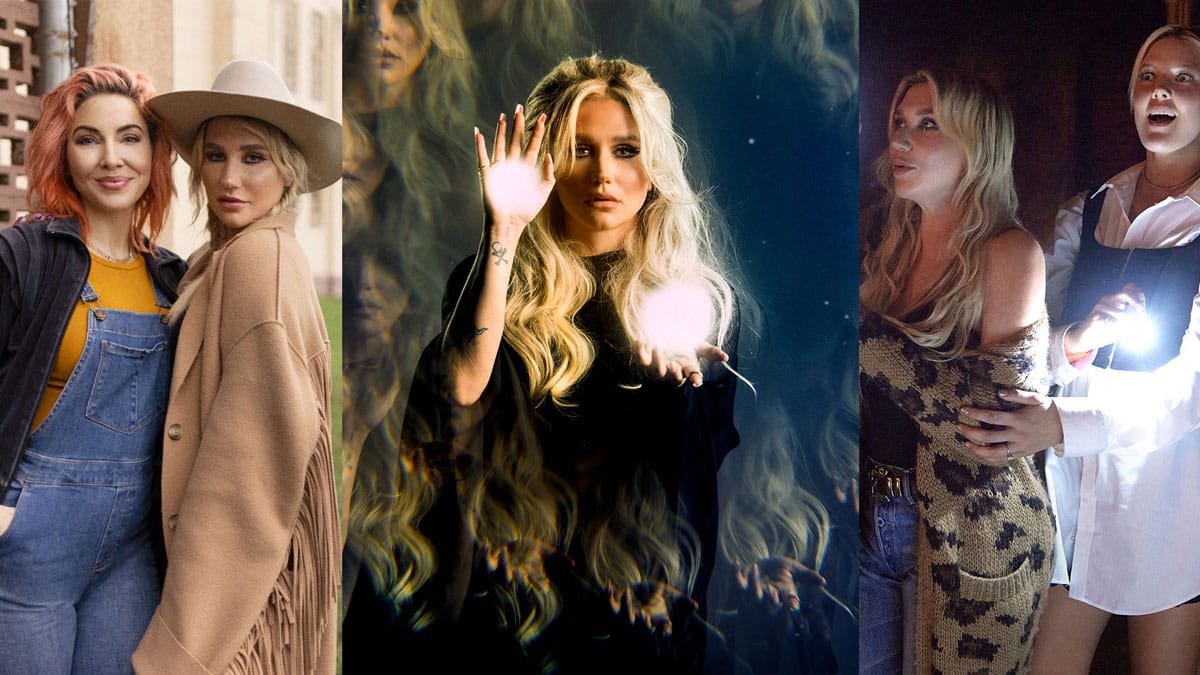 For season one we cast Whitney Cummings, Betty Who, GaTa, Jojo Fletcher, Karen Elson, and Big Freedia as guests. "Conjuring Kesha" has received rave reviews from “The Guardian,” “Daily Beast,” Mic.com, “Salon,” and E!. “ The Daily Beast” went as far as to call “Conjuring Kesha” “The Most Fun TV You’ll See All Year,” as entertainment critic Coleman Spilde writes “Whoever greenlit this deserves a Nobel Peace Prize.”

One of our favorite moments in the show was visualizing the nightmares that took place at Trans-Allegheny Lunatic Asylum in West Virginia in our last episode of the series.  We told the story of horrors such as how doctors performed full frontal lobotomies on people who’s only crime was being gay.  This episode more than any other reminded us that this show is important if we can remind others of the mistakes and horrors of the past and encourage us all to learn from past mistakes. 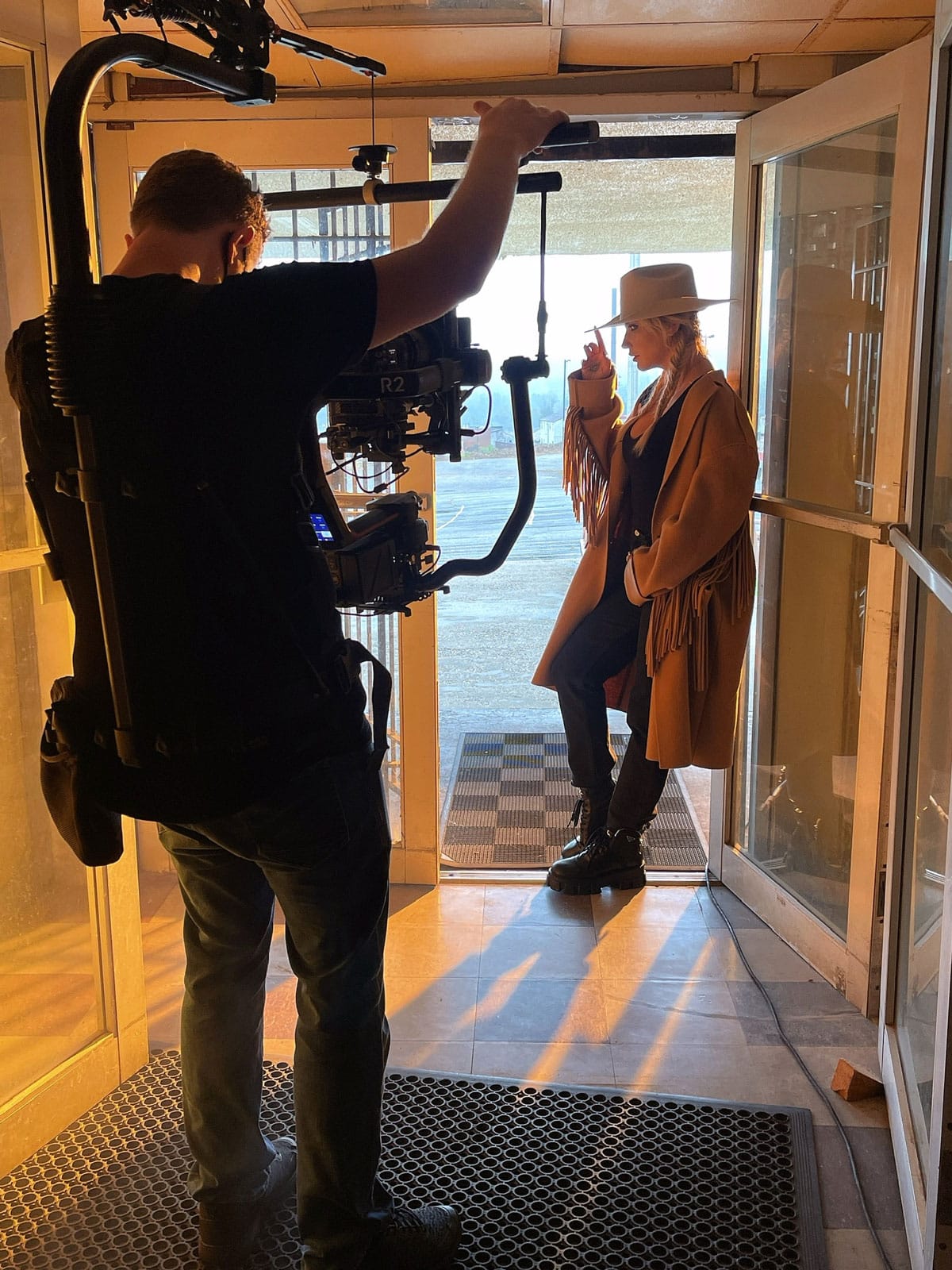