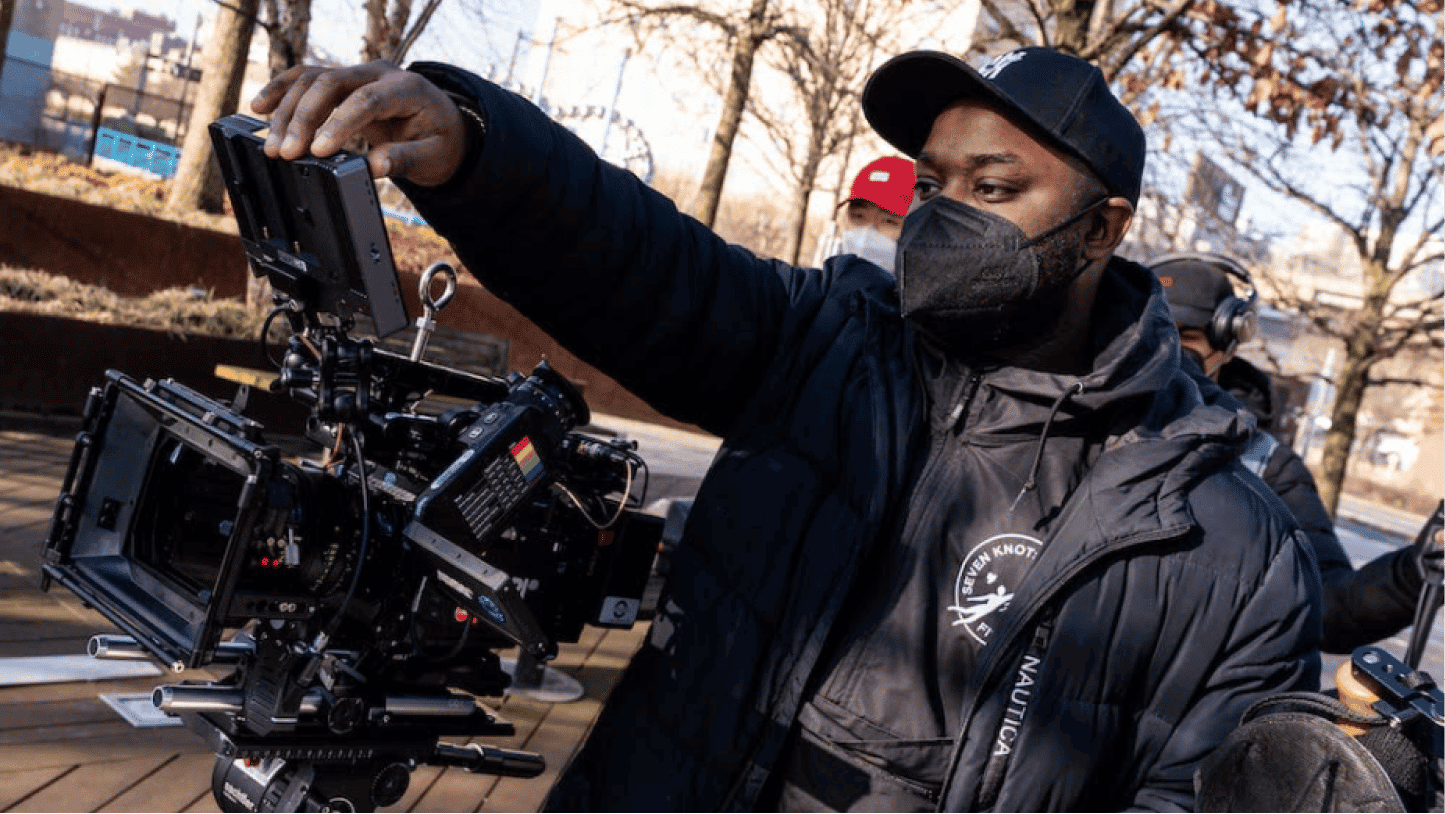 Hometeam Continues to Support Remote Production for ‘The Voice’

A pioneer in remote production, Hometeam Global Content is proud to again partner with NBC’s 'The Voice' for the fourth season in a row.

As Season 22 of 'The Voice' premiered on Monday, September 19, the collaboration dates back to 2020 as 'The Voice' team realised that they needed to change their approach for producing contestant 'Home Follows' during the pandemic. Considered essential to the emotional core of the series prior to the pandemic, crews would be flown out to follow each contestant in their hometown, but with lockdowns and travel advisories in place the traditional production method was no longer viable.

“When ‘The Voice’ producing team reached out to Hometeam in the height of the pandemic, we explained how we could activate our network and film all home follow packages with local crews to avoid the need to travel,” shares Hometeam founding partner Lagan Sebert. Working with the producing team at 'The Voice', Hometeam created a production playbook and bespoke remote monitoring process to ensure quality and consistency across every shoot despite each being shot by different crews. This playbook has been used by Hometeam crews on 42 home follow packages across the past four seasons of 'The Voice'.

“Hometeam has hand-picked the best filmmaking talent in every state across the US,” details Hometeam founding partner Brandon Bloch. “We're able to dial in a consistent look and high production value across every shoot and with our remote monitoring technology, we're also able to stream footage directly back to ‘The Voice’ producers so they can approve shots and conduct interviews. It's really a very seamless process and there's no reason to go back to the old way.”

For Hometeam founding partner & COO Harrison Winter, working with 'The Voice' felt like things had come full circle. In 2014, back before remote production had been normalized by a pandemic, Winter’s production company Co.MISSION (one of the two production companies that merged to form Hometeam) worked with agency 72&Sunny and production company M ss ng P eces on Starbucks’ first global campaign. Co.MISSION oversaw all global filming, with crews shooting content at 36 Starbucks locations in 28 different countries on the same day, all done remotely. The campaign first premiered during a broadcast of “The Voice” eight years ago.

"The premiere of ‘The Voice’ this season feels like an Anniversary moment for remote production,” expresses Winter. “Eight years ago, we were premiering on ‘The Voice’ an ad campaign that proved remote production could be done for a global brand like Starbucks on a global scale. And today, with our remote shoots premiering on another season of ‘The Voice,’ we can proudly look at how far we've come with this approach to production."