When the pandemic hit in 2020, The Voice realized the usual approach to putting crews on planes and sending them around the country to film contestant Home Follows was no longer an option. But it also wasn't an option to leave out the authentic, locally-shot contestant profiles that give The Voice its emotional core.

When The Voice producing team reached out to Hometeam, we quickly came up with a plan and put their minds at ease that the show would go on. For Seasons 19, 20, 21, & 22, Hometeam crews shot contestant Home Follows across the U.S., delivering high-quality footage with storytelling depth all without ever setting foot on a plane.

Orchestrating Dozens of Crews Across the U.S.

Our Hometeam Producers curated and onboarded our best-suited Hometeam crews. Working with The Voice exec team, we created a Playbook to guide each crew with consistent gear and style specs. On our shoot days, our experienced doc-style crews filmed high-quality vignettes with each contestant, guided by their storytelling instincts along with The Voice's shot lists, remote monitoring and directing. All footage was captured and organized in a uniform way and hard drives were sent overnight to NBC post production. Our crews then tuned in and watched their hard work pay off on seasons 19, 20, 21, and 22 of The Voice. 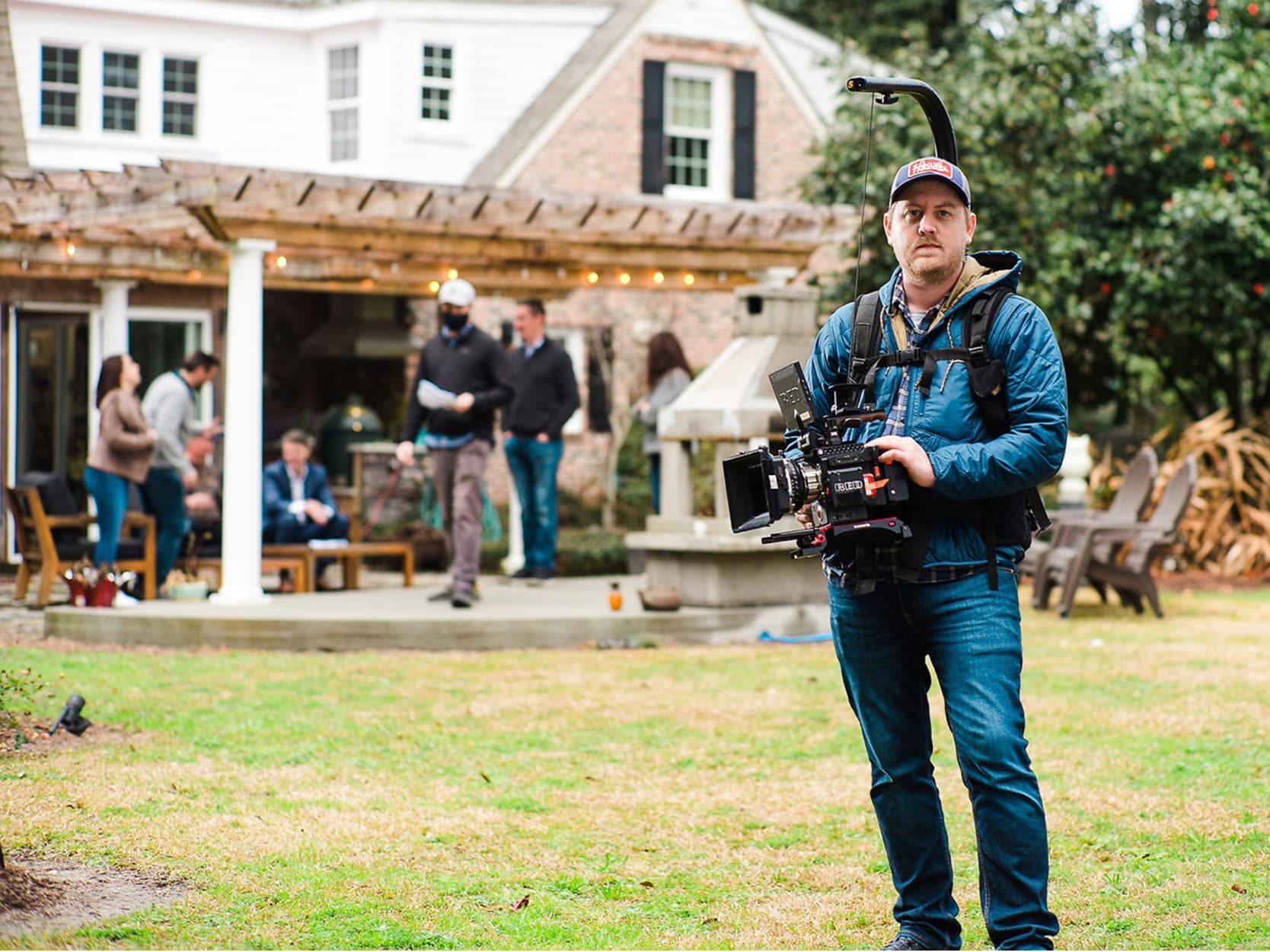 All-Star Hometeam Crews in All 50 States

For The Voice, Home Follows need to be shot where the contestants live. Whether that's downtown Detroit or rural Colorado, we have a pro Hometeam crew that lives and works nearby. This allows us to shoot consistent, high-quality content with same pro gear, guided by experienced and talented DP storytellers without ever needing to travel. 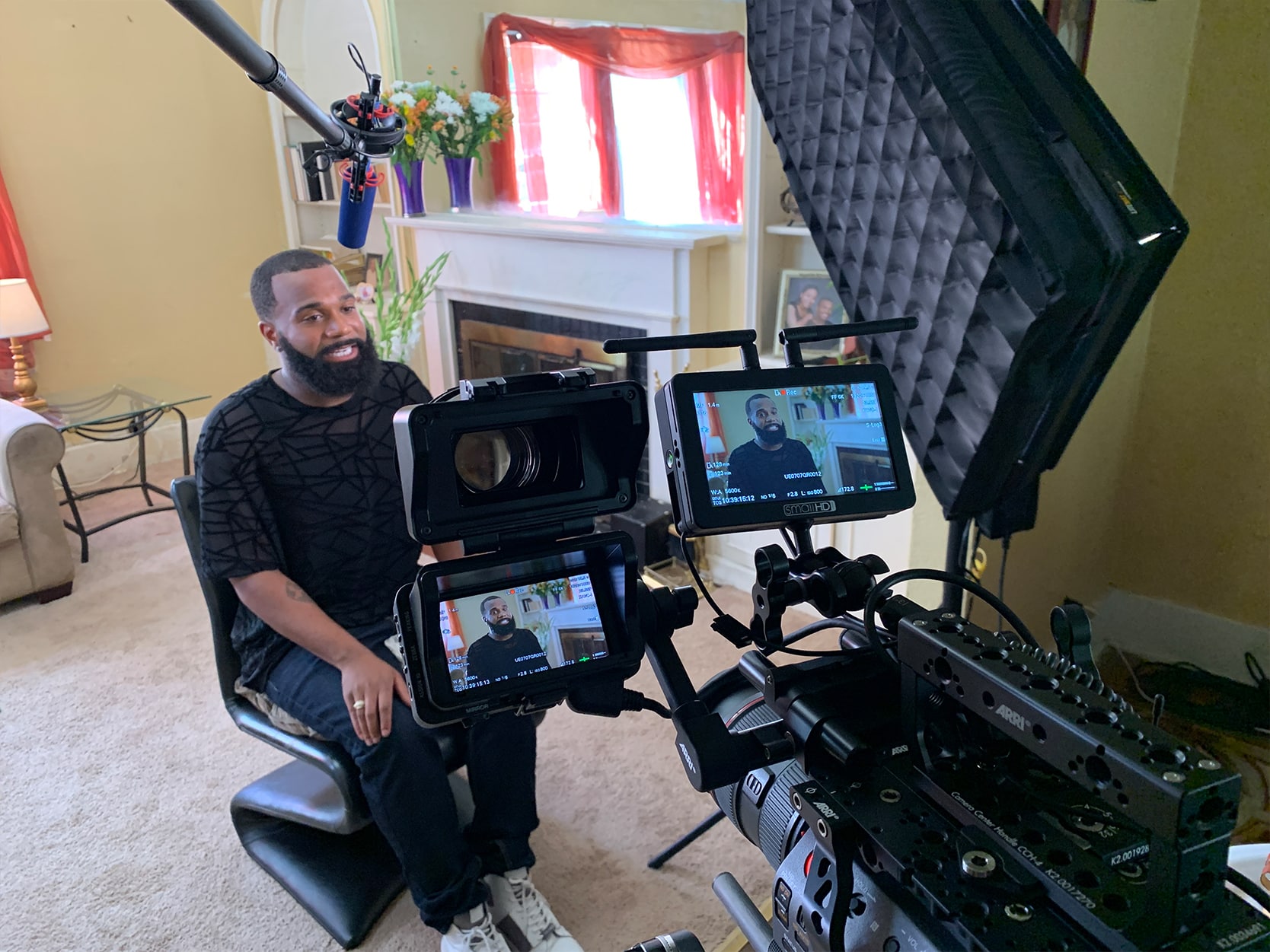 Playbooks to Guide a Consistent Approach

Our Hometeam Producers worked with The Voice creative team to craft our Playbook that included shot lists, camera and lens choices, and shooting style guides. This ensured a consistent look and feel across all 21 Home Follows - as if one crew shot all of it - while still allowing our individual Hometeam crews to flex their talent as visual storytellers.

Previous
Google
Next
Meet Me at Starbucks