Meet me at Starbucks

Filmed in:
36 cities across 28 countries on a single day.

We were asked to tell the story of the role Starbucks plays in the world, because the brand is about so much more than just coffee. So, on a single day, our global network of talented directors, cinematographers, photographers and producers filmed and photographed real people’s moments at Starbucks in 36 cities across 28 countries.

Over the week that followed, we pursued the best moments and brought them to life by creating a series of short documentaries. On Sept 29th 2014, the 60-second spot from the campaign aired on the TV Show “The Voice” to an audience of 13 million. 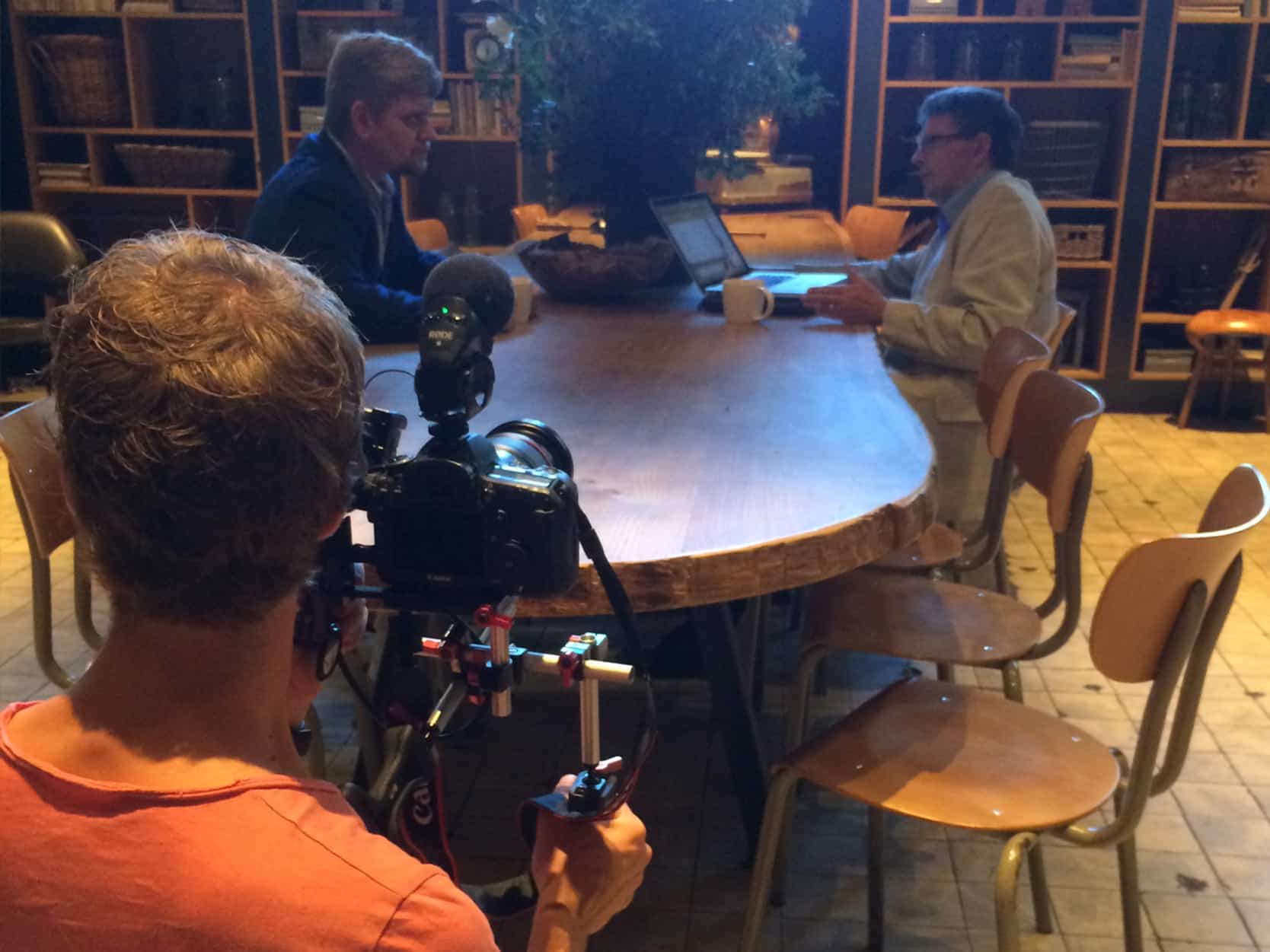 Coordinating 36 Shoots on a Single Day

Need to shoot with 36 filmmakers in 28 countries on a single day? No problem! Under the guidance - and extreme organization skills - of Hometeam Producer, Harrison Winter, it all went off without a hitch. 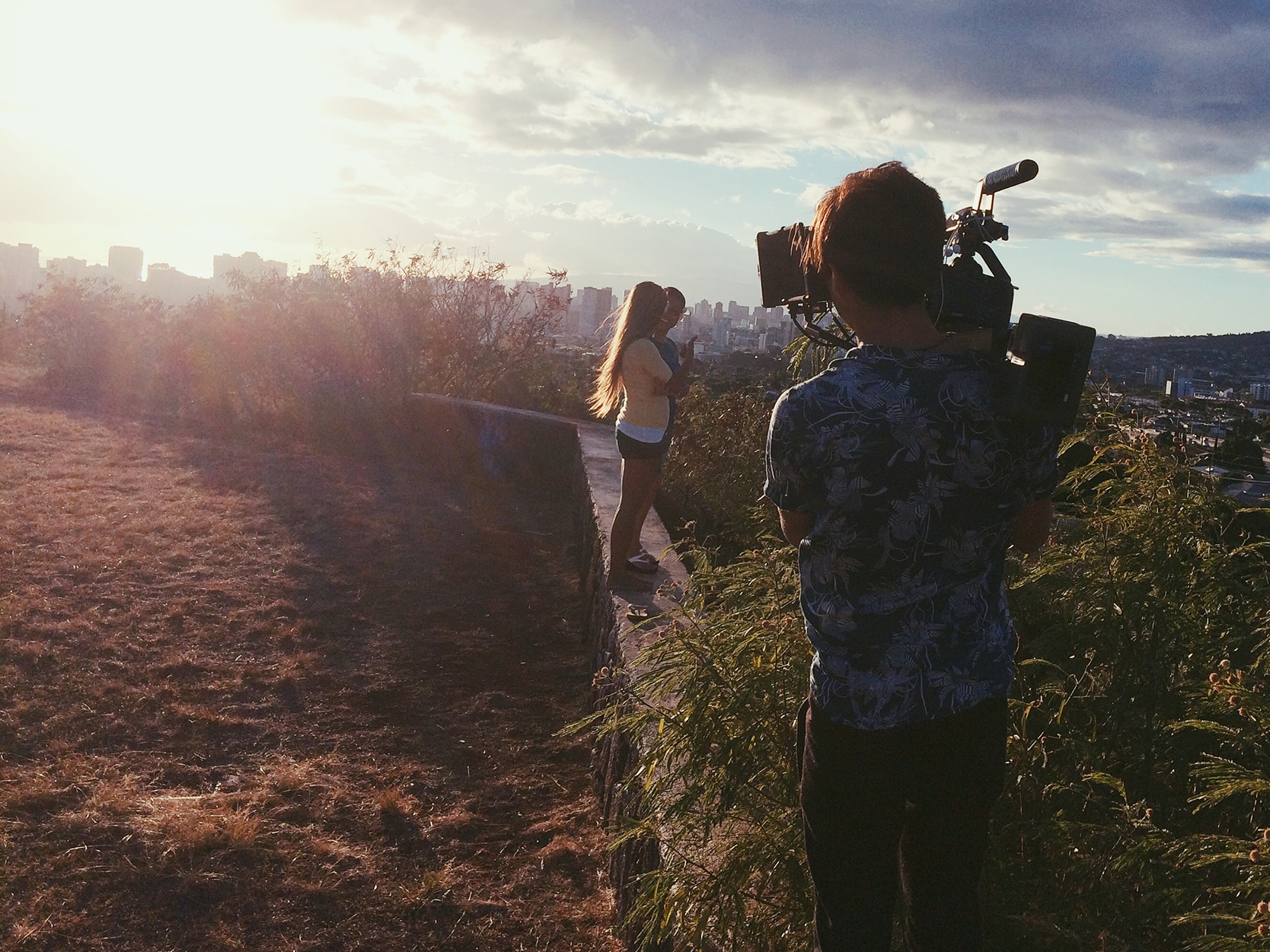 We work with our clients to develop Playbooks with precise guidance on shooting style, camera specs, shot lists, and brand messaging... But then we also let our Hometeam filmmakers do what they do best: Lean into their passion and capture beautiful visual stories.

Prev
NBC – The Voice
Next
L’Oreal Paris – Women of Worth