NBC approached Hometeam to help bring each contestant's story to life - and add hometown flavor and visuals from across our diverse country.

Working with local Hometeam crews in every U.S. state and territory, we were able to shoot all packages in a compressed two month timeline - leaning into local filmmaker talent and their state know-how - without ever needing to travel crews.

Orchestrating 56 Shoots Across the U.S.

Our Hometeam Producers curated and onboarded our best-suited Hometeam crews. Working with American Song Contest Executive Producers, we created a Playbook to guide each crew with consistent gear and style specs. On our shoot days, our experienced doc-style crews filmed high-quality vignettes with each contestant, guided by their storytelling instincts along with NBC Producer shot lists, remote monitoring and directing. All footage was captured and organized in a uniform way and hard drives were sent overnight to NBC post production. 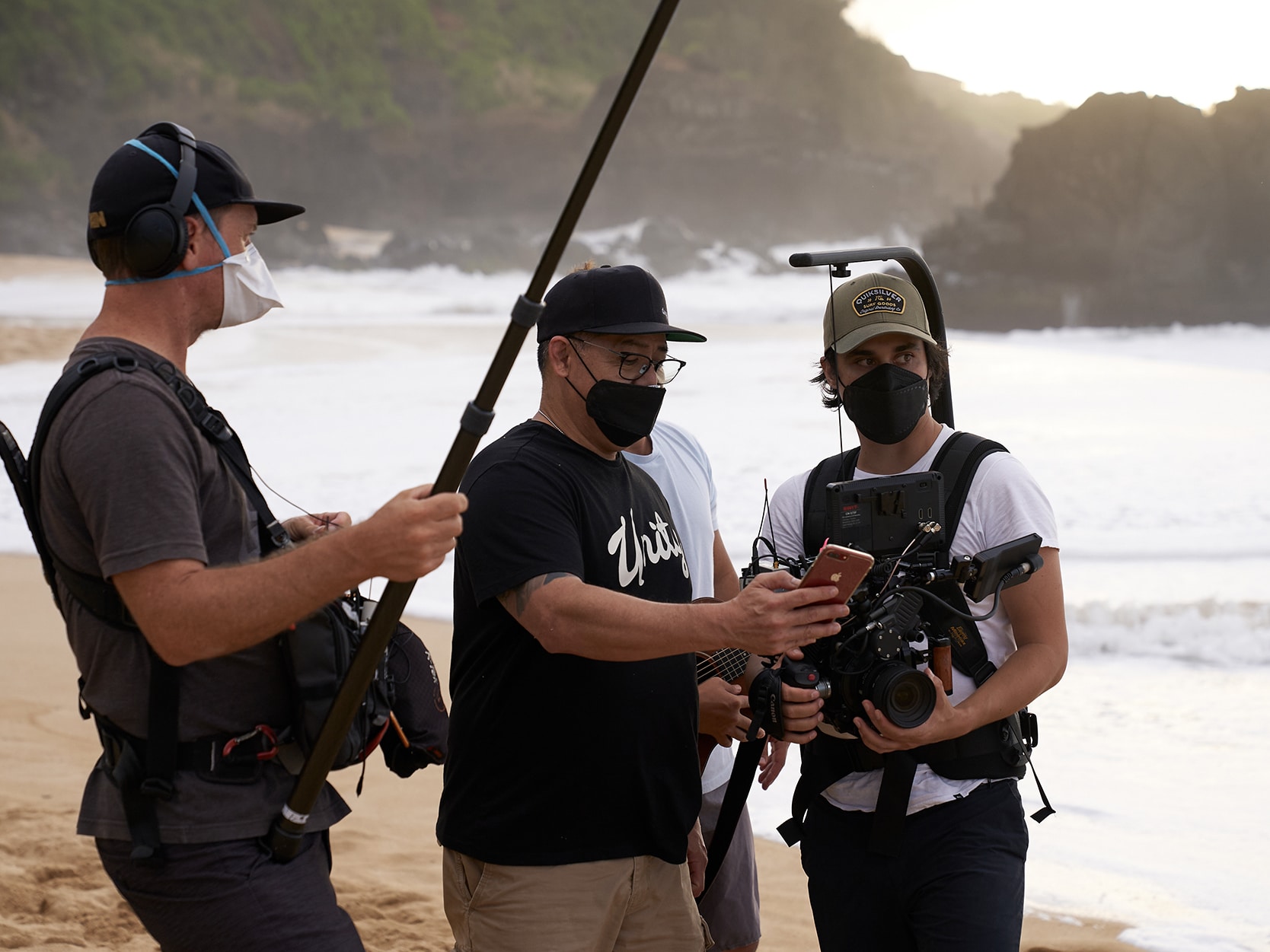 Hometeam Crews in All 50 States & Beyond

American Song Contest flexed the might of the Hometeam network in all 50 U.S. states and 6 territories. By working with local crews, we not only passed timeline and budget efficiencies on to NBC... But we also tapped the local know-how of crews who knew their locales and state culture better than any outside crew ever could. Our Hometeam crews brought their hometown pride to each shoot. 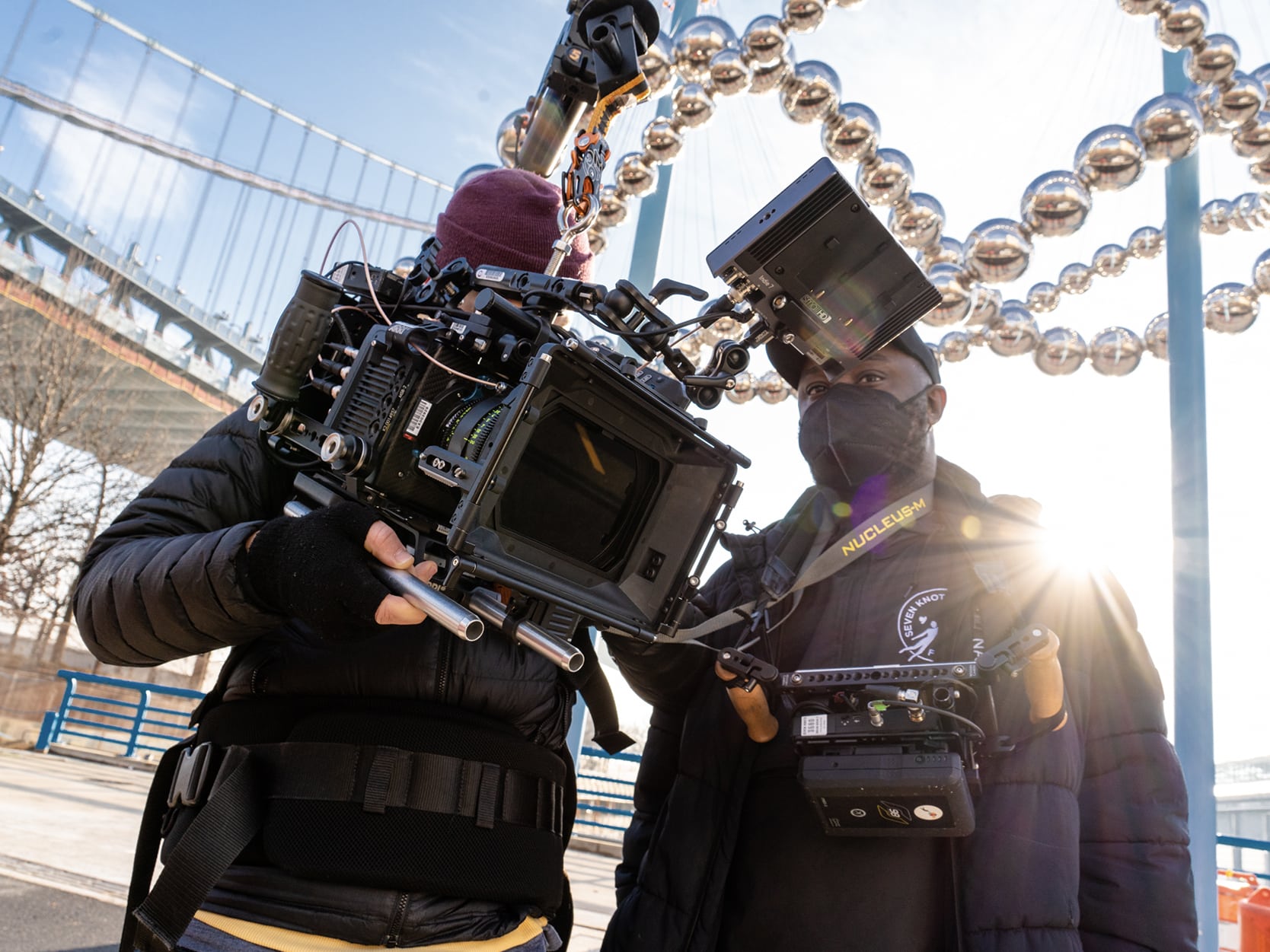 Creating a premium, broadcast quality look for a primetime network show, like American Song Contest, is what we do. We've spent the past ten years scouting and curating the top filmmakers in every U.S. state so NBC was sure they were working with the best. The look and feel of American Song Contest blends a homegrown, local flavor with a cinematic, docustyle quality.