Shot in:
NYC/Brooklyn, Philadelphia, Atlanta on a single day

For the second season of HBO Max's hit dance competition show "Legendary", Hometeam executed the previously-impossible: We shot 17 Contestant Packages across 3 cities on one day.

Three duplicate Hometeam crews were assembled in NYC, Philly, and Atlanta to shoot cinematic-quality footage of dancers in their home cities without ever setting foot on a plane.

Within the span of a week, we worked with the show's production company, Scout Productions, to pre-produce, shoot, and ship all footage to hit a narrow production window before all contestans had to fly to LA. 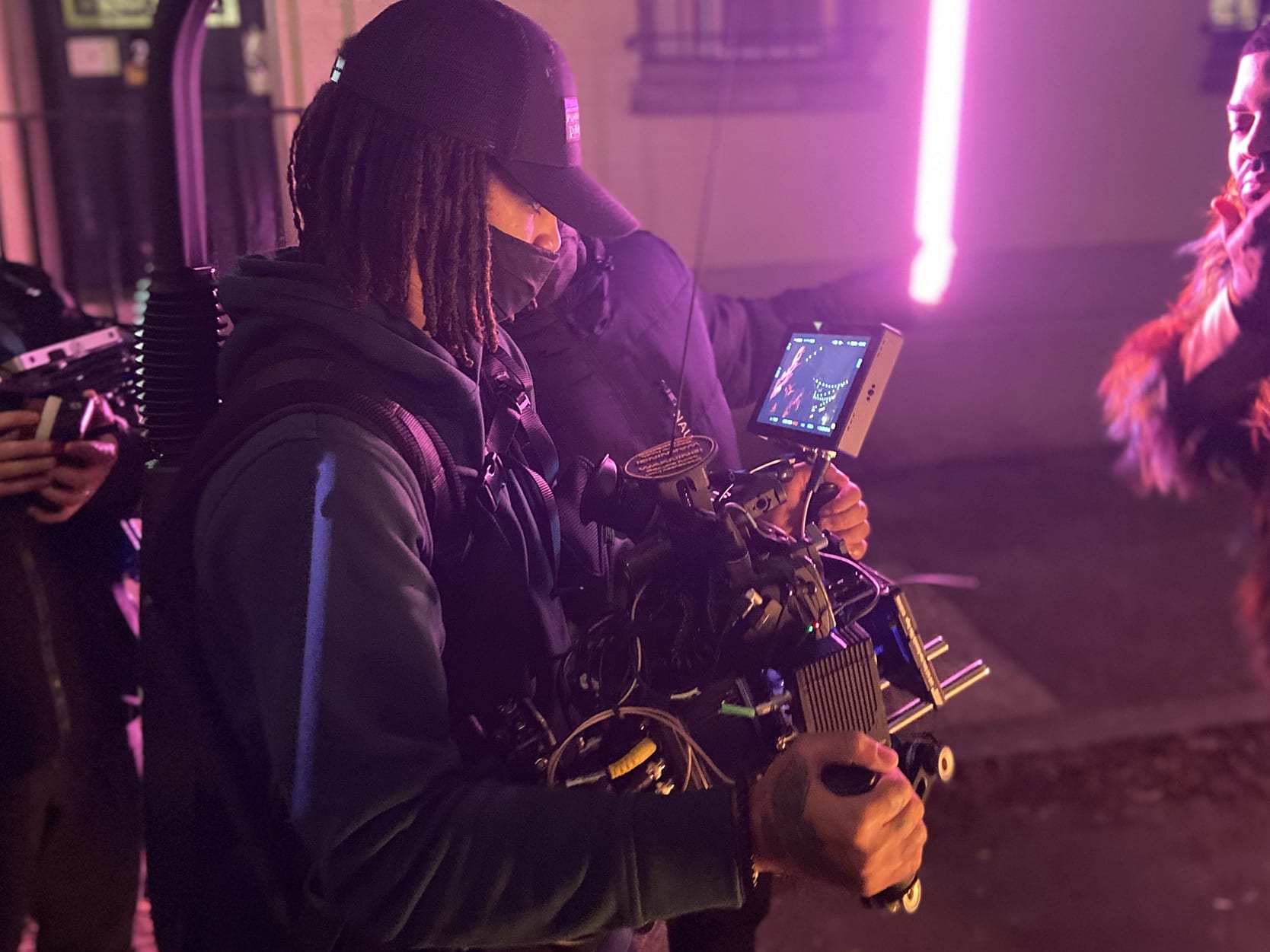 Our Hometeam owner-operator DPs brought out their own RED cameras with similar lens kits and support gear. Hometeam producers, working with Scout Productions, translated the Director's vision into a production Playbook that all crews followed to ensure a consistent high-quality look and feel for all footage across three cities. 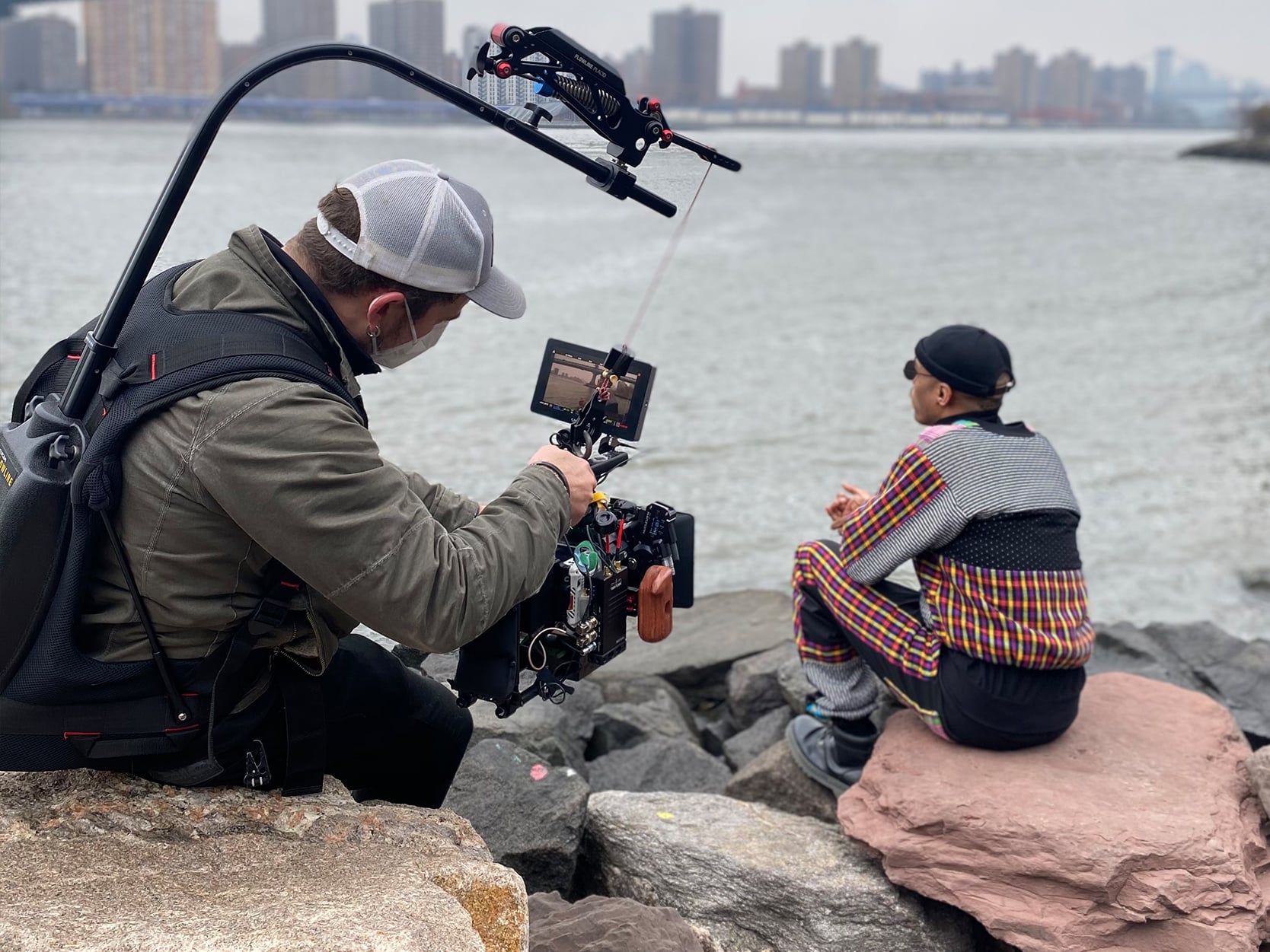 By working with local crews, we were able to leverage their intimate knowledge of the most visually interesting locations in each city. They were able to stay nimble and improvisational to capture stunning b-roll around NYC, Philly, and Atlanta with minimal advance location scouting.