Hometeam was thrilled to be able to collaborate with agency Artemis Ward for this important spot highlighting the work being done by national youth organization, AmericaSCORES.

The 30 sec ad was shown nationally on FOX during the World Cup Broadcast. Hometeam Partner, Brandon Bloch, was able to head back to his old stomping grounds in Washington DC to team up with Director, Brandon Bray, and our local Hometeam crew on set for this production. 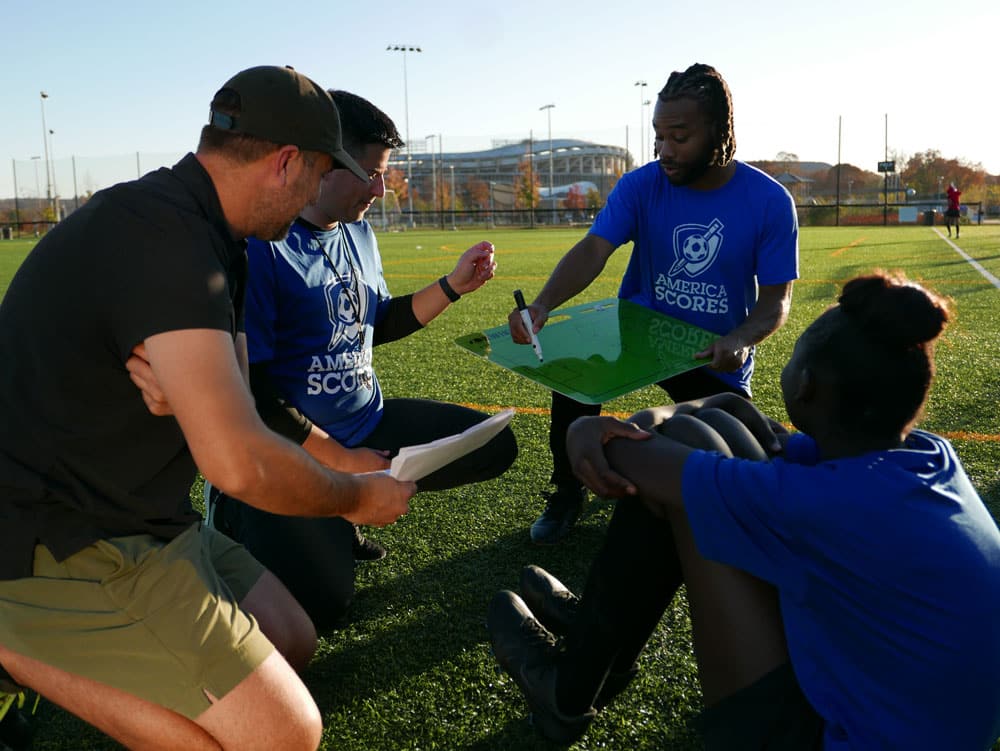 The production approach involved working with real people talent - including AmericaSCORES alumnus as lead talent - to craft a visual story blending the two personas of the poet and the athlete.

Creative was developed by the Artemis Ward team in collaboration and the poetry script was written by DC Scores mentor, Charity Blackwell. 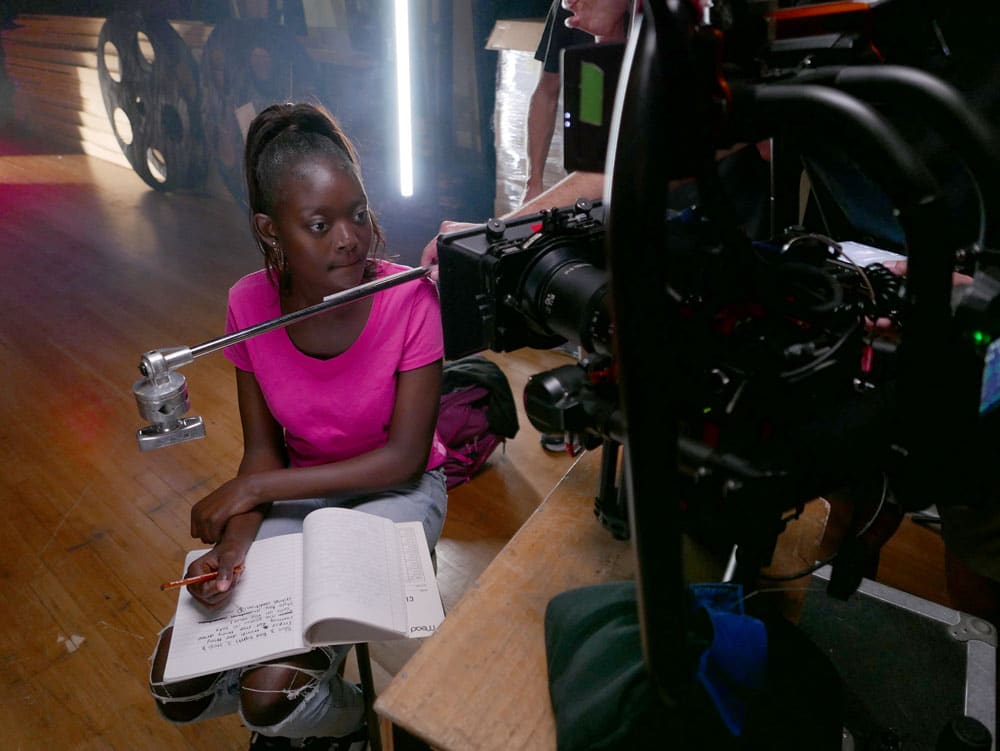 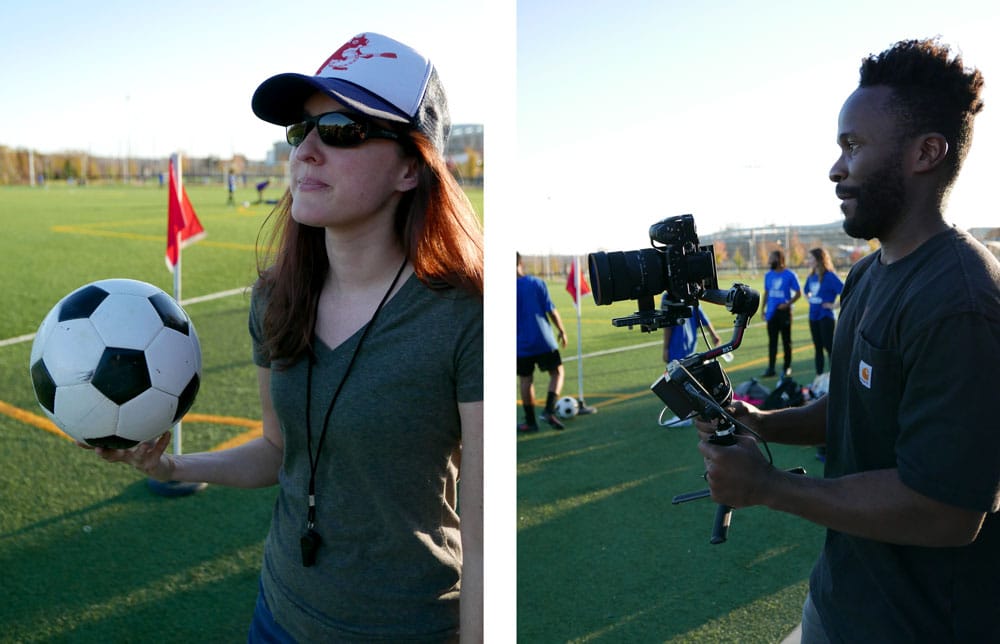 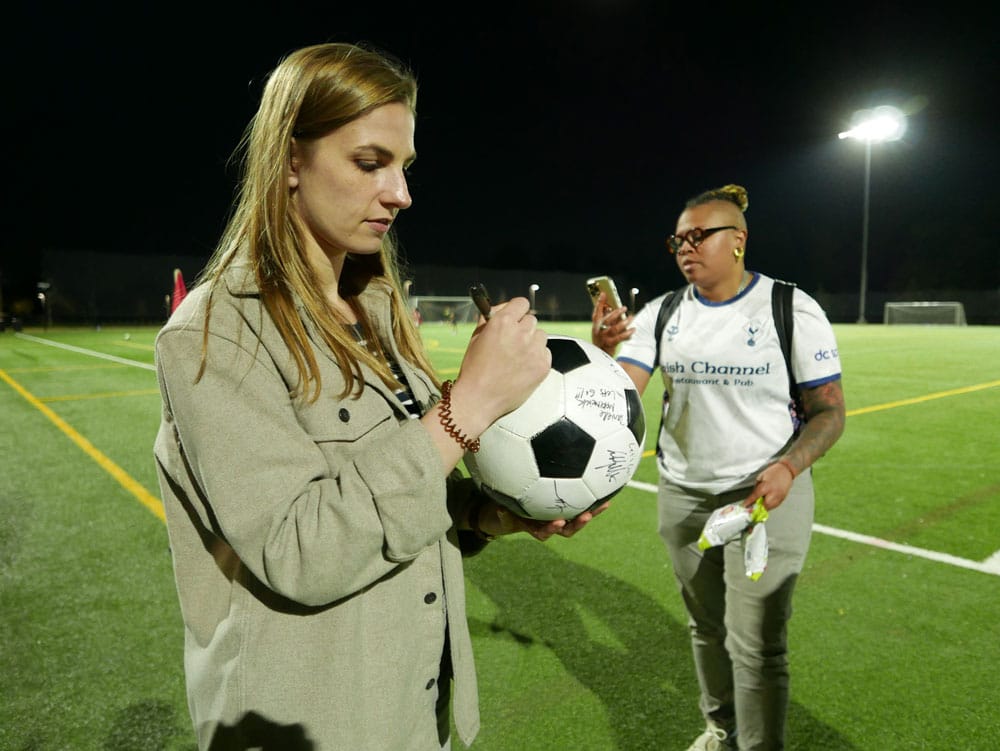